MERGÈ:
A FAMILY
OF ENTERPRISING
VITICULTURISTS

In 2010 Felice Mergè, guided by his father Armando’s experience, buys and restores a building long known as the Cooperativa Comunale dei Produttori di Erchie, active since 1949. Renamed as Masca del Tacco, the building is brought back to its original rural splendor but at the same time enriched with the latest equipment and innova-tive production techniques, aimed to produce the best wine quality without losing its traditional nature. Masca del Tacco subsequently expanded its vineyards in the are-as of Veglie and Torricella. The warmth of the land and the sea influx of the Salentina peninsula, the hard-working hands of farmers, the weather: these factors result in extremely character-ized wines by Masca del Tacco.

WITH THE ACQUISITION
OF MASCA DEL TACCO,
FELICE MERGÈ EXPANDS
ITS BOUNDARIES BEYOND LAZIO REGION 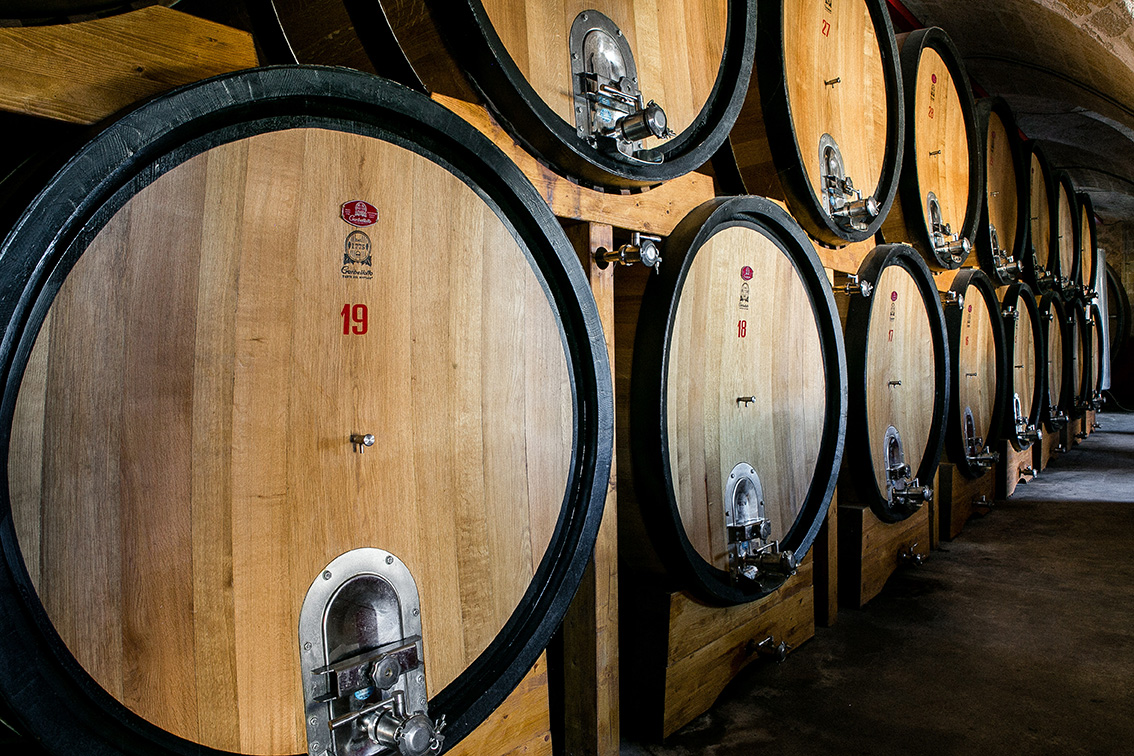 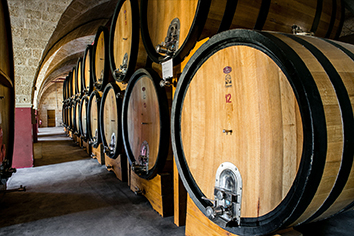 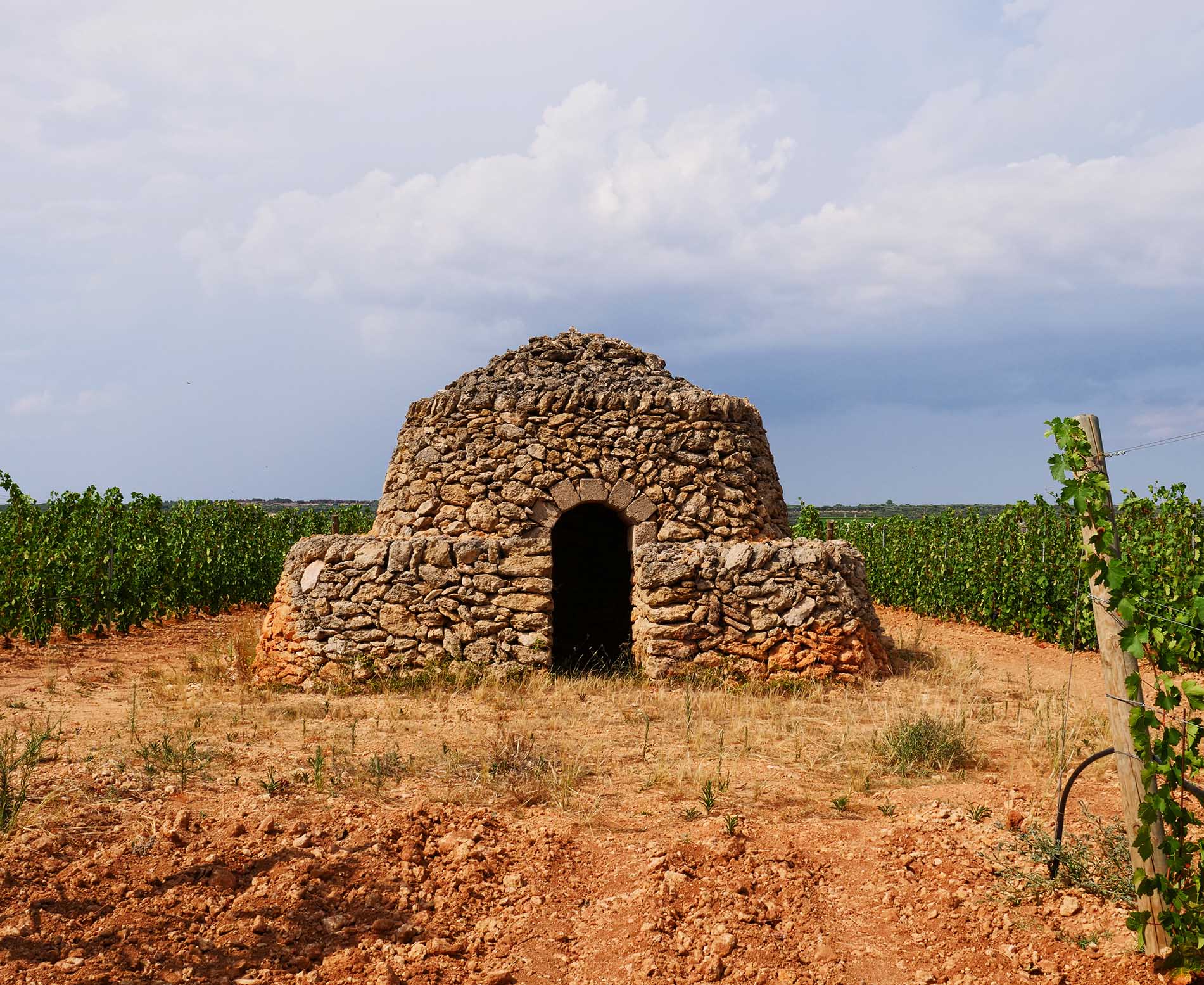 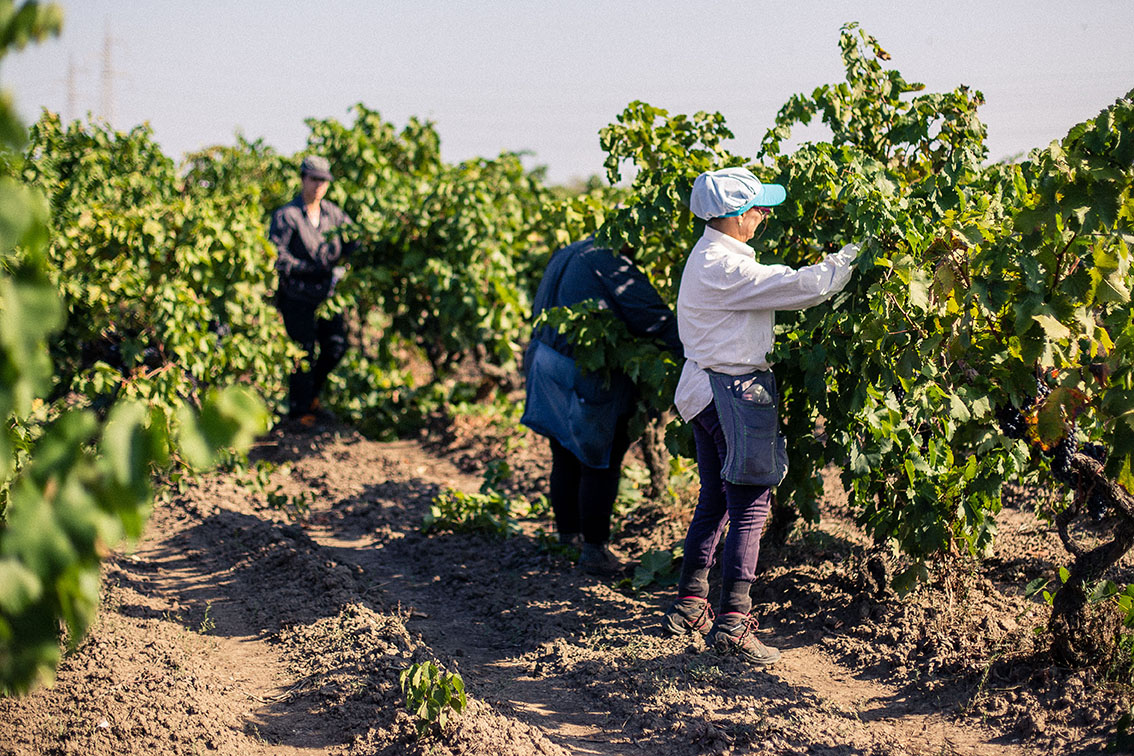 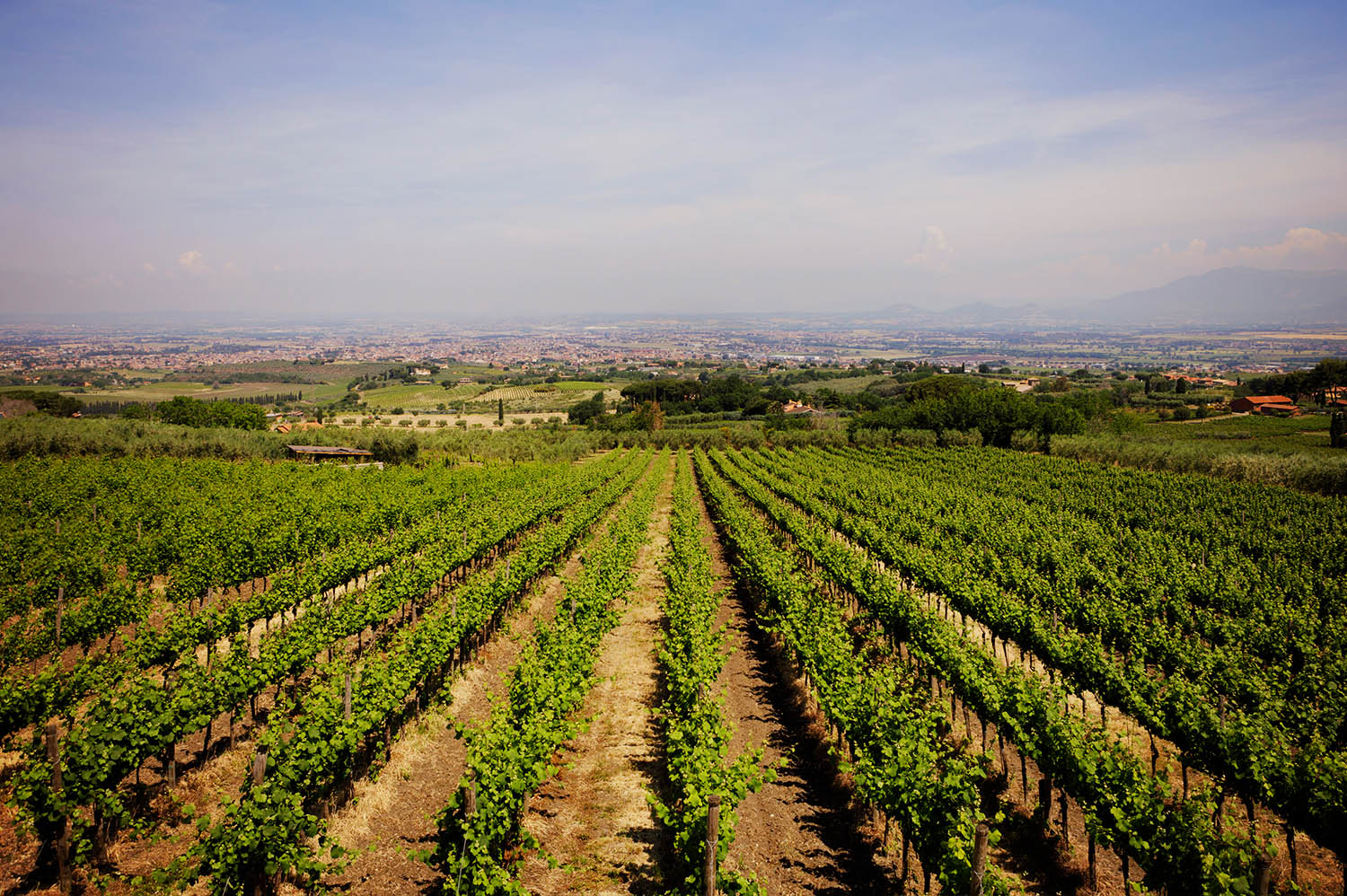